Songbird is one of the more interesting concepts at this year's Singapore Arts Festival: a multimedia theatre adventure that unfolds entirely through an iPhone/iPad application and various site-specific installations. We gather at the Festival Cafe, learn that a young singer-songwriter called Sherry (Songbird) who is about to give her debut performance has gone missing and go on a trail through Empress Place to discover clues as to her whereabouts.

Much of the experience is dependent on the app itself (created by Tinkertanker) and I'm pleased to note that even for this technological rookie, it works beautifully. The design is clean and simple and new clues are presented by scanning QR codes at various checkpoints along the way. These take the form of short film clips, simulated text messages and a phone call and various nuggets of information. There is also a very creditable original soundtrack composed by Victoria Ho and sung by Michelle Poon for further authenticity. 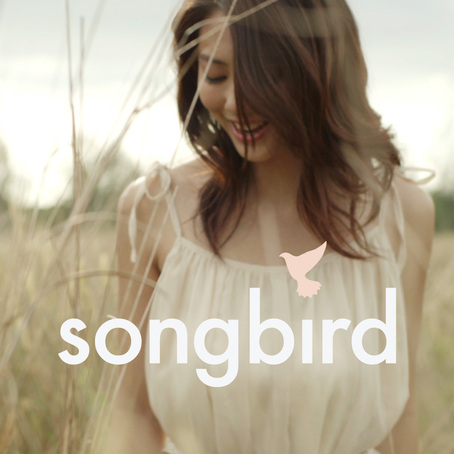 Kudos to Tara Tan for creating the overall concept and the great work by Studio Now & Then for making this experiential theatre journey an entertaining one, with a couple of nice surprises along the way - from a limousine sojourn to free ice-cream! While the core idea and premise is a solid one, I only felt that it was a pity the team had not aimed for a stronger resolution to the adventure. There is a lovely attention to detail in all the clues (we even get an electronic press pass to a "media conference") but one rather wishes that we had a chance to see the elusive Songbird in person or at least discover that she was okay by the end. Adding in some live theatre elements would have been exciting too.

I suspect that we're heading to a future of theatre that will be increasingly dictated by modern technology and the Songbird experience is a heartening step in that direction. Plug in your headphones and prepare to be dazzled.