This revival of the first instalment of Alfian Sa’at’s iconic gay trilogy, staged as part of the “In the Spotlight” festival dedicated to his work, is an entertaining romp through Singapore history through a giant pink lens.

Ivan Heng’s black-box staging makes good use of video projections and lighting to conjure up the action and the audience seated on both sides of the theatre is treated to a colourful spectacle which plays out like a live variety show. Alfian’s script, written back in 2000, still holds its own in the canon of gay theatre and a few updates have been made  to reflect contemporary gay culture (networking apps like Grindr, the annual Pink Dot, the proliferation of gay bars). However, other parts of the script feel dated; I couldn’t understand why there were references to internet chat rooms in this age of rampant social media. 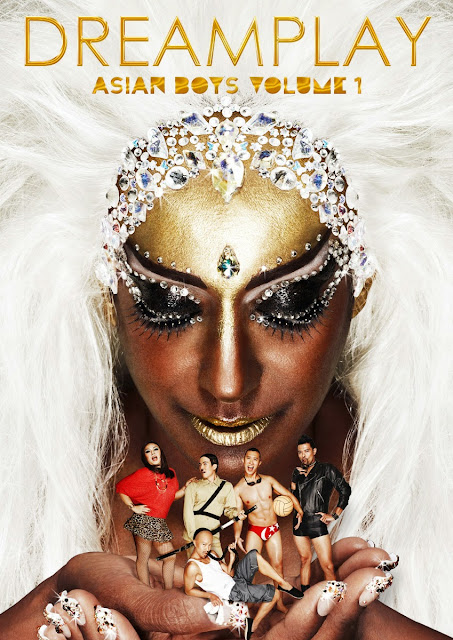 Anchoring the performance is the splendid Jo Kukathas as Agnes, the goddess sent down to Earth to save gay men from themselves. Kukathas, whose nuanced portrayal of an elderly lady in Huzir Sulaiman’s Occupation won rave reviews and a much-deserved Life! Theatre Award for Best Actress earlier this year, is magnificent in capturing the comedy of the script with her superb facial expressions and charisma.

Heng has taken pains to extract memorable performances from the versatile ensemble cast, with very good work in particular by Rodney Oliveiro and Tan Shou Chen. Yet, one cannot shake off the feeling that the play, which is structured as a series of vignettes across time and space, feels more like a comedy sketch show instead of an organic narrative. Alfian does a great job of reclaiming Singapore gay history with his text but the action is so infused with slapstick and over-the-top melodrama that it feels fun and frivolous rather than truly insightful.

Dreamplay is a good, deliciously campy piece of theatre but despite the palatable W!LD RICE packaging, one cannot help but feel that this early play lacks the nuance and emotional heft of Alfian's later works.